Gateway To The Mountains

Our Mission
The enhancement of Thurmont Main Street District is to promote pedestrian traffic, tourism, and economic growth.

In 2011 the Town of Thurmont celebrated its 260th anniversary. Originally incorporated as the Town of Mechanicstown in the early 1700s, industries were aplenty.  Hunting Creek, a creek that runs through town, powered mills and the abundance of timber in the mountains provided wood for building and bark for tanneries.  In the early 1800s Jacob Weller, a blacksmith in town, created the first strike match sticks which were originally called lucifers.  The building is still standing today and is known as the Old Match House.  A failure to believe the product was worth patenting eventually resulted in his financial demise.  History books still credit him for the invention.  In the late 1800s the railroad added new industries such as coffin makers, pottery, and cigar-making.  The railroad not only provided a means for artisans and craftsmen to ship freight and products to major cities, but also provided a means for city residents to escape the warmer temperatures and seek refuge in the mountains.  Mechanicstown became a destination for sportsmen as well as summer boarders who would return year after year seeking the benefits from the cooler temperatures and fresh mountain air.

By the late 1800s progressive businessmen in town deemed the name Mechanicstown to be antiquated, and sought to change the name to eliminate confusion with Mechanicsburg.  A local newspaper editor became involved and solicited suggestions for a new town name.  Two suggestions prevailed; Blue Mountain City and Thurmont.   When the townsmen convened to vote on a new town name ironically they voted in the majority for Blue Mountain Cit. The irony is that Thurmont was adopted despite the fact the other name was more popular.

The new name was officially changed on January 18, 1894 by an act of the State legislation. This unique part-German, part-French name appropriately distinguished Thurmont as … “Gateway to the Mountains”.

Thurmont is located along the Route 15 corridor, which in 2005 was named the Catoctin Mountain Scenic Byway by the Federal Highway Administration, and has been able to maintain its small town charm while continuing to grow with the ever changing needs and demands of its population. Thurmont is home to a thriving park system, including Cunningham Falls State Park and Catoctin Mountain National Park, which houses the presidential retreat Camp David. Both of these beautiful natural resources are located in Thurmont’s back yard. Thurmont is where you will find recreation and relaxation with fresh air, hiking, biking, or strolling our unique Main Street. Recently a refurbishment spearheaded by the Thurmont Lions Club transformed the original trolley trail into a tranquil and scenic pathway from one side of town to the other.  The Thurmont Trolley Trail is anchored on each end by two jewels of the town; Memorial Park on the north side with gorgeous murals illustrating Thurmont’s treasures on the original Trolley substation, and the recently built Thurmont Regional Library designed to reflect the iconic Catoctin Furnace, on the south side.

Events and activities are designated to attract visitors for every season! Summer will take you to the falls, camping and beach at Catoctin State Park, and hike the numerous trails of the Catoctin National Park.  In the fall, bike, hike, and enjoy the hues of the changing leaves, go pumpkin picking, or experience the famous Colorfest.  As the temperatures drop and the snow falls in the winter months join the Mayor and Commissioners as they deck the halls and trim the town tree or make Thurmont a scheduled stop while skiing at nearby Ski Liberty.  Welcome the start of a new year with a resolution to frequent a local business you never have or gather with friends at one of our restaurants to reminisce about the year ending and make plans for the year ahead.  As green grass grows and flowers begin you can enjoy fishing, bike riding, and exploring the falls. Finally, in those dog days of summer purchase some homegrown produce at Farmers Market, go swimming in the State Park, pick fresh fruits at our orchards, and enjoy the rides at the Guardian Hose Company Carnival. Oh yes-and don’t forget about those wineries! 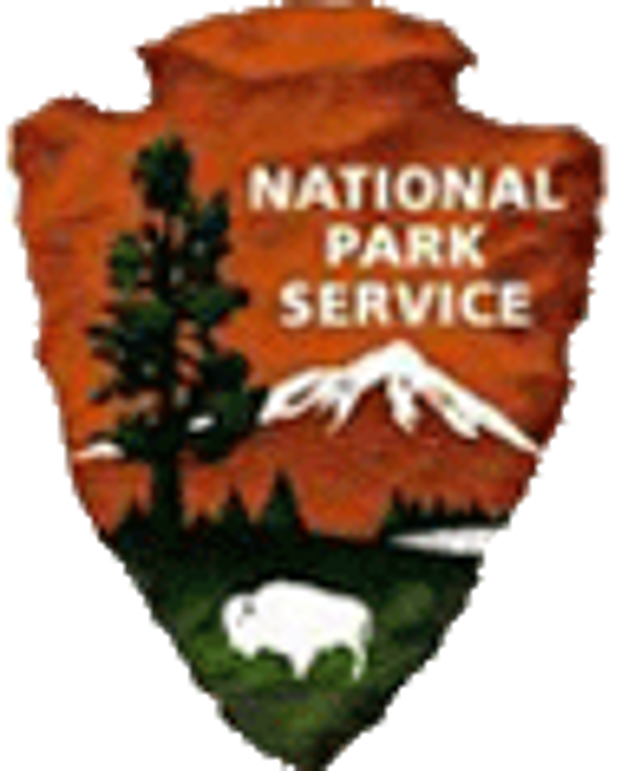 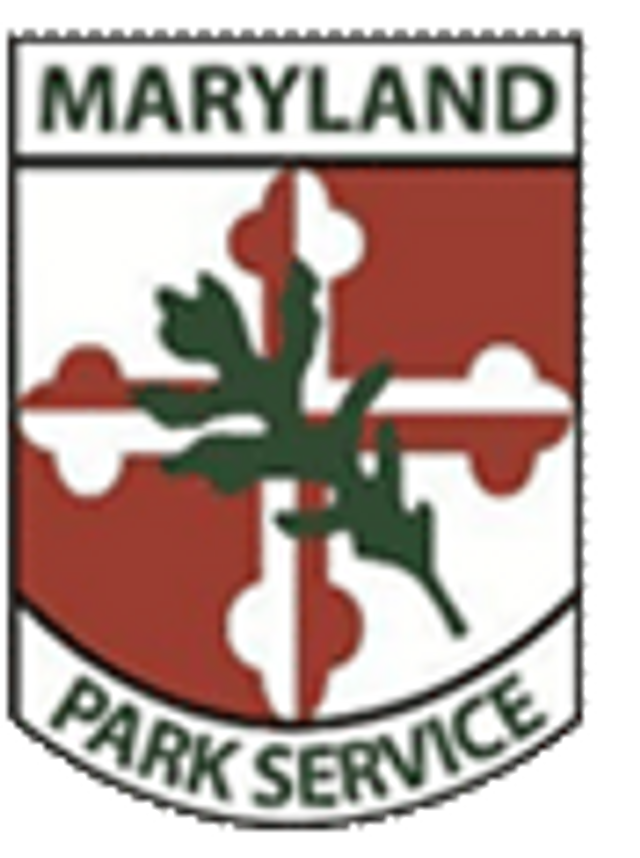 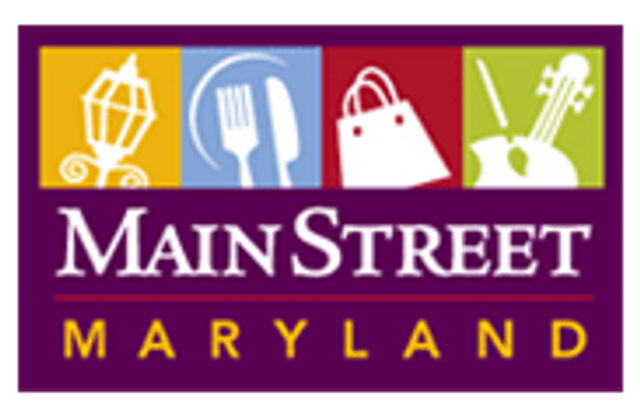 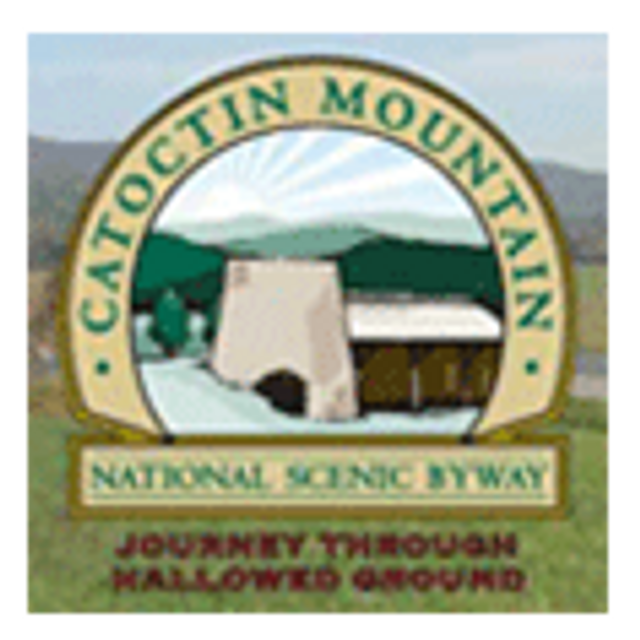 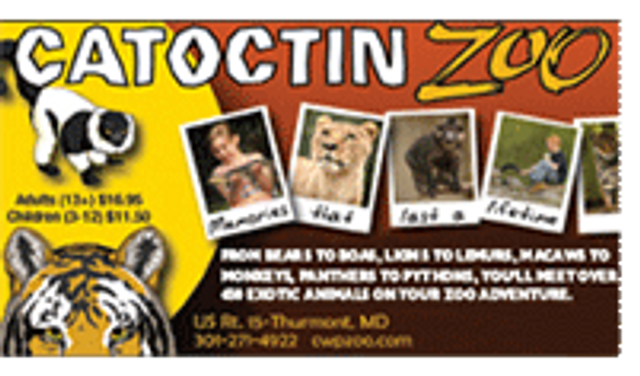 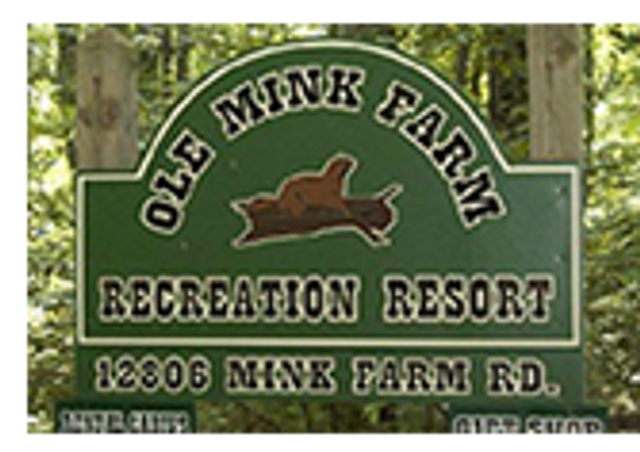